Read some inspiring testimonials from some of our guests, students, and volunteers at IFTC: 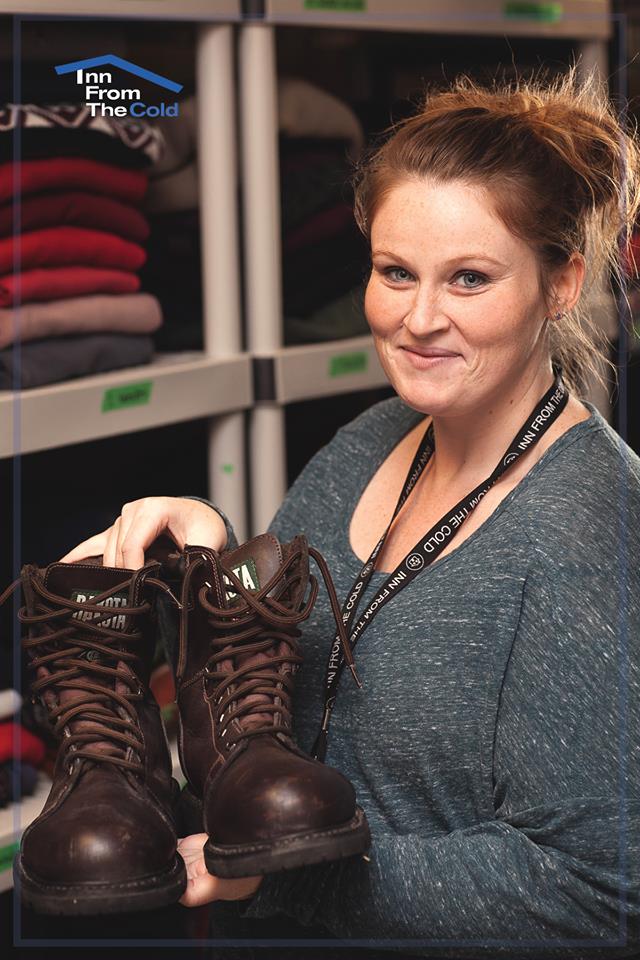 Rick's journey began in April 2017 when he made his way to Newmarket from North Bay. Rick ventured down here because of a blocked artery in his leg. The wait time up North was very long, and Southlake offered services much faster. He found himself in a lot of pain and had difficulty walking. Over the summer of 2017, Rick was sleeping in his car while working 12-hour overnight shifts. Eventually, he met another homeless person who directed him to Inn From the Cold. Inn  From the Cold has helped him significantly. Staff and volunteers cared and listened to his concerns and were patient with him as he had never been in such a situation before. When asked what advice he would give to a newly homeless person, his reply was to point them in the direction of resources like ours. 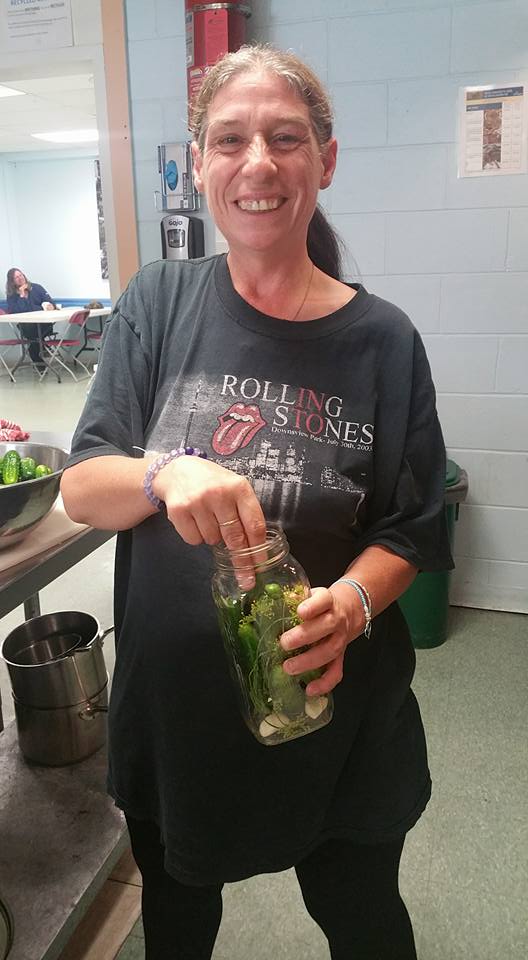 "I'VE BEEN STRUGGLING FOR YEARS TO SURVIVE"  - Jessica's Story

Jessica is a newcomer to York Region. She came to Newmarket from Oshawa in November 2017 to be with her fiance James, who was a client at Inn From the Cold. While attending the drop-in program, Jessica received support with her pregnancy and now that her son is born, she continues to attend the drop-in. She says that the drop-in program gets her out of the house and gives her the social support she needs. Jessica calls Inn From the Cold her "hangout place". Jessica and James secured housing in April 2018. She still finds coming to the drop-in very helpful. According to Jessica, "the resources that are provided through the drop-in are helpful for people trying to get back on track."   Her only piece of advice is to offer a safe place to nap during the day for those who aren't sleeping at night.

Leah participated in two Getting Ahead programs. Due to circumstances that arose during the first session, she was not able to get all that she wanted out of the program. With the help of the Getting Ahead facilitator and the other participants, Leah learned that she is strong and wise. According to Leah, "I learned to voice my opinion and to grow from my experiences." Leah loves to help people, however, she now knows how to set boundaries and take care of herself.  She feels that she has got her sense of humour back - which is something she got from her father and holds dearly.  According to Leah, "the larger the [Getting Ahead] group, the better. More minds, more experiences, more perspectives." She also liked the casual nature of the group, more a kitchen table experience than a classroom.

"The last 6 months for me have changed from hopeless to hopeful. I was staying in  the shelter  at night and going to the library during the day, every day in the winter. With the help and support of staff, I started to set goals and achieve them. It was an uphill battle in the early months of the season but knowing I wasn’t alone and that I had a decent bed and a warm meal and clean clothes it really helped me  rally  to make something of myself. I can never repay what IFTC gave to me, but I owe it to them to succeed in my life. Thank you.  What brought me to IFTC was that York Region only has 30 shelter beds for adult men and if I wanted to eat at least once a day I needed to be homeless! When I heard about IFTC, it changed my life. My goals are to work and to give myself a decent life again. In a year, I can’t exactly say where I see myself, but without a doubt, I can tell you where I don’t see myself, and that is ‘homeless’. Living with 4 different people is challenging. It has its up and downs. It gives us a sense of family and also the struggles of a family. I've learned lots; I've learned that I can’t make it on my own. I need structure, human interaction, goals, hobbies, regimen. I've also learned that I like to be challenged.  IFTC is doing lots with the funding they get, give them more funding and I have faith that they will do even more great things for the homeless. I look forward to seeing IFTC becoming a staple of rehabilitating the homeless."

We are committed to making a difference in the lives of our guests and volunteers. Contact us to learn more about how we can help you or get involved.

How You Can Help?

Can We Help You?

Learn About Our Services